With over 200 years of experience, newly named Executive and Senior Vice Presidents are positioned to guide broad line foodservice distributor 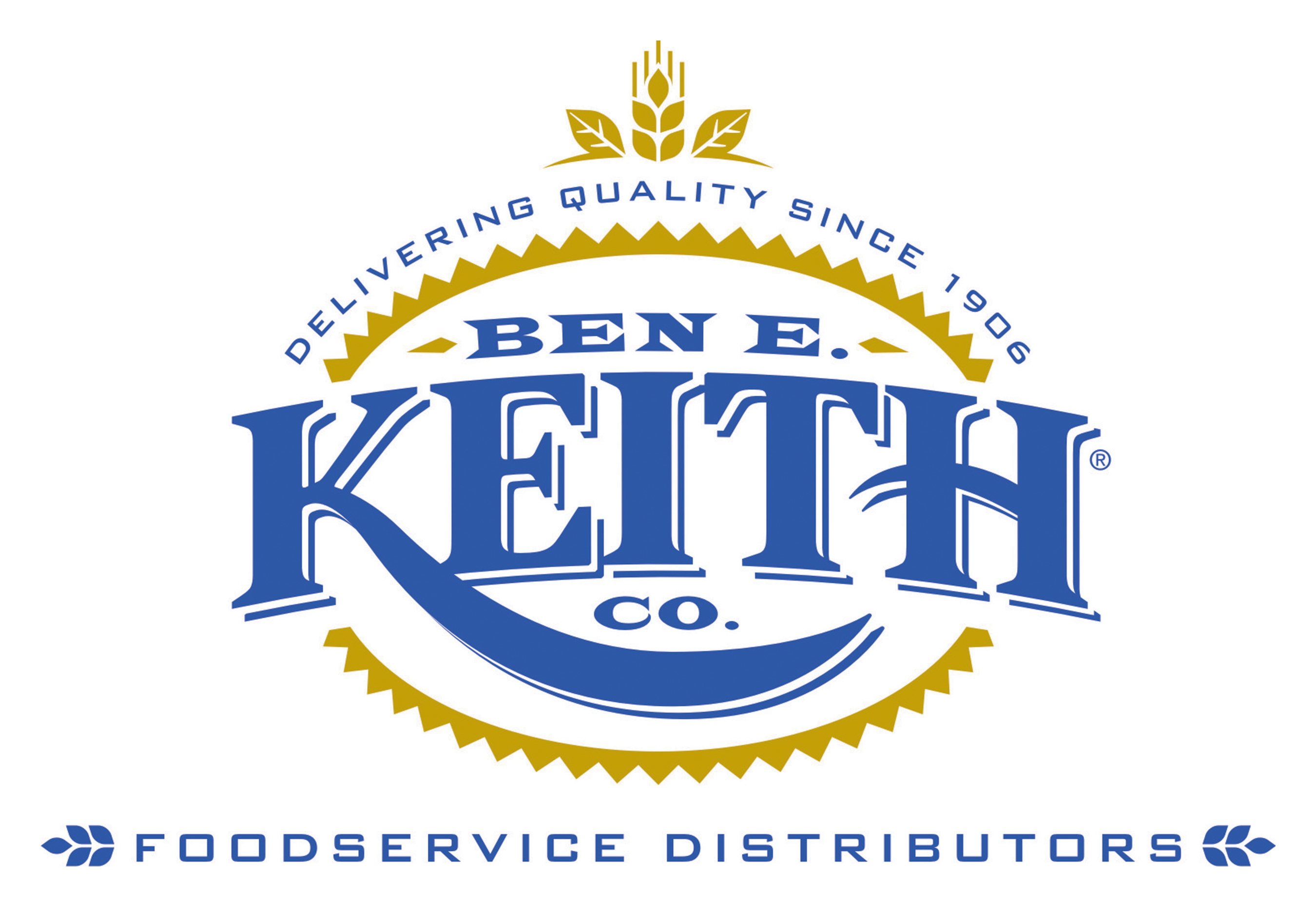 FORT WORTH, Texas, Jan. 17, 2022 /PRNewswire/ -- In a move reflecting the size and scope of Ben E. Keith Foods, the Fort Worth-based broad line foodservice distributor has made several changes to its executive leadership team. 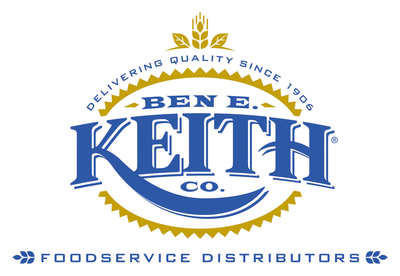 Six of the company's most senior leaders – who, combined, have more than 200 years of experience with the company – have been promoted effective immediately.

"As Ben E. Keith Foods continues to manage the current market conditions, it is important we effectively evolve our business structure," said Mike Sweet, President, Ben E. Keith Foods. "By promoting and giving added responsibilities to some of our most experienced and talented leaders -- Brian, Robbie, Chris, Monica, Mike and David – I am confident we are poised for the future."